«Shipping amid a decade of major changes and challenges»

The 5th Naftemporiki Shipping Conference was held on Thursday, January 23, 2020, at the Megaron, Athens Concert Hall. The conference focused on the employment of Greek seafarers on Greek-owned ships, the development of the cluster, the role and contribution of Greek shipping to the global economy, the leading position of Greek shipowners and seafarers in the global maritime rankings, the competitive environment and the investments of the future.

The IMO Goodwill Maritime Ambassador, Mr. Leonidas Dimitriadis-Evgenides participated in the conference as a keynote speaker, focusing on the development of the Greek-owned ships and on maritime education issues. He noted the need to increase the number of maritime officers and other crew members, as well as the importance of attracting more young people to careers at sea, one of the main objectives of the International Maritime Organization (IMO). 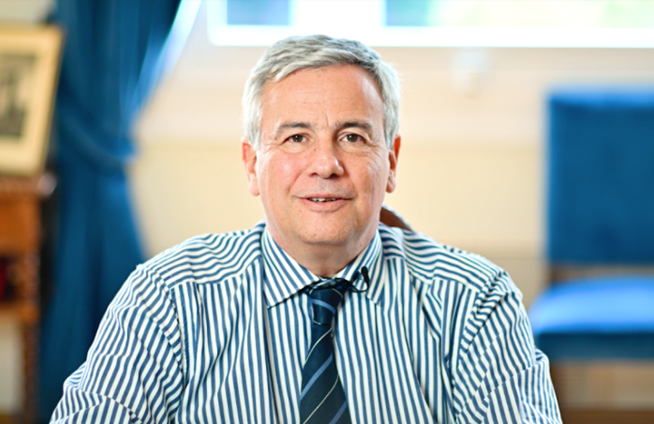 Choosing a career in Shipping

In April 2021, Isalos.net organized under the auspices of the Eugenides Foundation, five “I Choose Shipping” workshops, with main subject the first educational trip of the Merchant Marine Academies first-year students.

END_OF_DOCUMENT_TOKEN_TO_BE_REPLACED 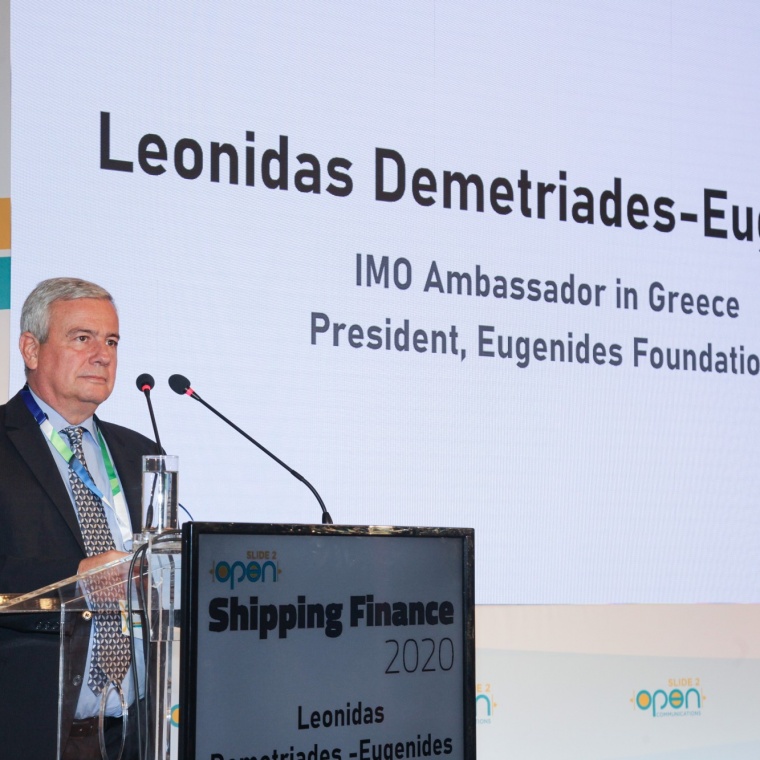 The IMO Goodwill Maritime Ambassador of Greece and President of the Eugenides Foundation Mr. Leonidas Dimitriadis-Evgenidis addressed the Slide2Open conference.

END_OF_DOCUMENT_TOKEN_TO_BE_REPLACED 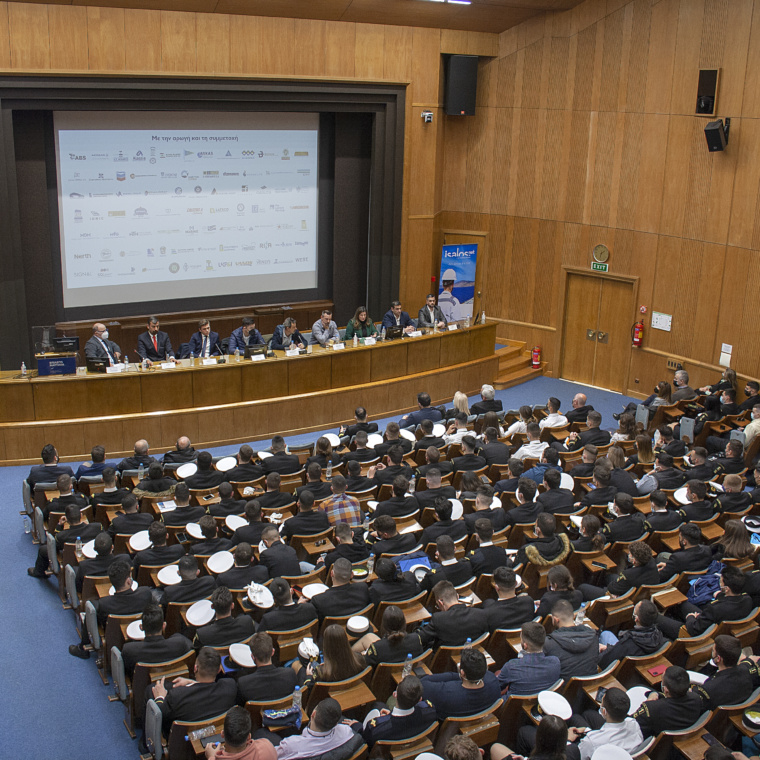 The 20th one-day conference “I Choose Shipping” was organized by Isalos.net, on Saturday, March 12, 2022, at the premises of the Eugenides Foundation, bringing together first-year students of the Merchant Marine Academies and shipping companies, educational institutions, and organizations.