On Thursday, May 9, 2019, the IMO Ambassador in Greece, Mr. Leonidas Dimitriadis-Evgenidis, with the assistance of his colleagues from the Eugenides Foundation, addressed 200 students, professors and representatives of island institutions on the challenges of the seafaring and maritime professions, as part of IMO Ambassador’s actions in Greece. The event was initiated by Mr. George Christos, Vice President of the Maritime and Cultural Tradition Museum of Skiathos with the support of the principals of High Schools of Skiathos.

Mr. Dimitriadis-Evgenidis referred to the long-lasting relationship between Skiathos and the sea and pointed out that nowadays the young do not view the maritime professions as their first choice. During the event and through an open dialogue with the students, it was noted that the students of Skiathos still had memories and were in touch with the older sailors, while there is a significant percentage of young students who would be interested in maritime professions.

Mr. Evgenidis also mentioned that Skiathos, if there was adequate interest, could have a Vocational High School with a Maritime Sector, if the youth of the island would react in a similar manner to that of the students who attended the event.

The students were informed of the different ways they could follow maritime professions after graduating from high school. Mr. Christou presented different aspects of the maritime professions, while the Vice Admiral of the Navy Mr. George Bezerianos referred to the ways in which young people could pursue a career in the Navy and the Coast Guard.

IMO Ambassador Mr. Leonidas Dimitriadis-Evgenidis mentioned the IMO’s contribution to an effective, environmentally friendly and modern shipping industry as well as the prospects and opportunities of the maritime professions. He also referred to the contribution of ocean shipping to the global economy and much more to the Greek economy and to the very good prospects it offers in terms of employment.

Mr. Evgenidis stressed that young people should set high goals, the first of which should be to acquire the knowledge and skills that will enable them to follow their preferred choices.

During the event, a short video about IMO was presented, as well as a video about seafarers’ life and the challenges of the maritime professions, produced by the Union of Greek Shipowners. A highly constructive dialogue with the students followed ending the event on a very pleasant and optimistic tone. 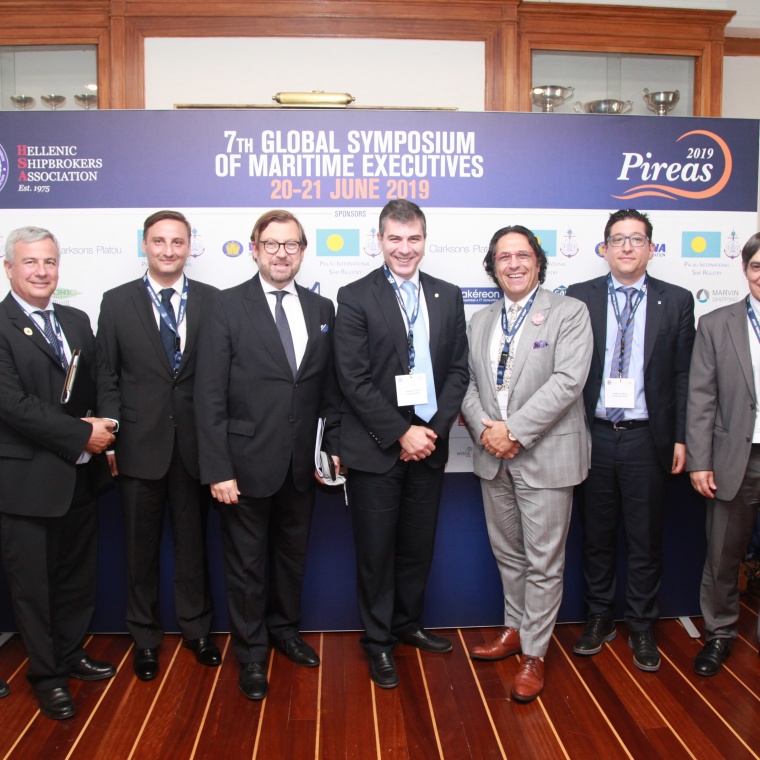 The IMO Ambassador at the 7th Global Shipbrokers Forum

END_OF_DOCUMENT_TOKEN_TO_BE_REPLACED

Interview of Mr. Leonidas Dimitriades Evgenidis about marine and maritime education and the IMO Ambassador scheme in Greece.

END_OF_DOCUMENT_TOKEN_TO_BE_REPLACED 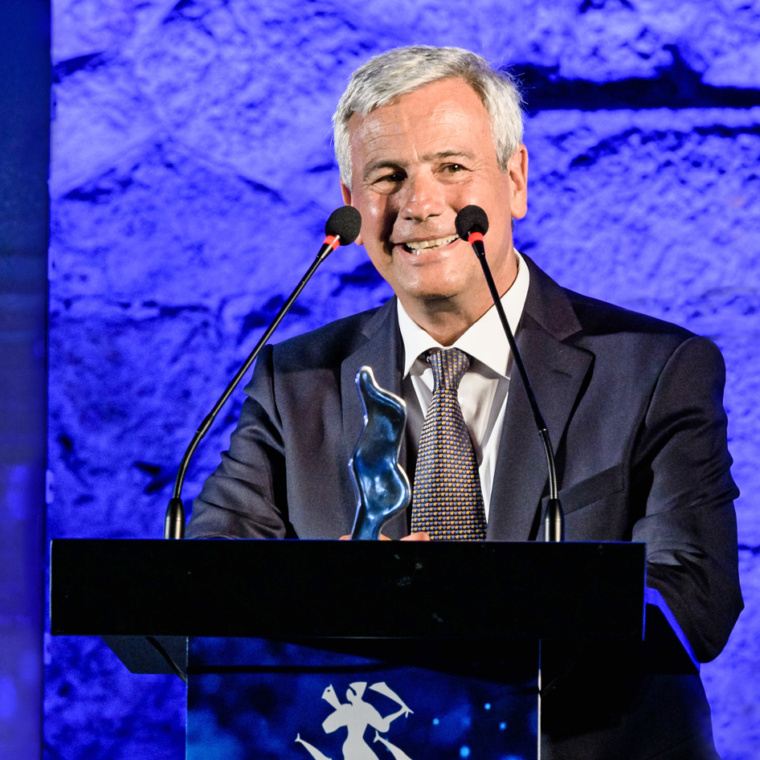 The Efkrantis 2020 Award “Total Contribution to Shipping” this year was awarded to Leonidas Dimitriadis-Eugenides, President of the Eugenides Foundation…