IMO Ambassador Leonidas Dimitriadis-Evgenidis participated in the event “Choosing a career in Shipping” organized by “Isalos.net” and “Nautical Chronicles” at the Merchant Marine Academy in Crete, where 800 young men and women are studying in order to pursue a career as captain or engineer onboard. About 500 people attended the event, 250 of which were freshmen students. The event brought together students and shipping companies’ representatives.

IMO Ambassador Leonidas Dimitriadis-Evgenidis, mentioned the important role of the IMO in global shipping, the IMO goal for the year 2019 “Empowering women” and the significance of the other 16 goals set by the Organization. He also referred to the perspectives of the shipping professions, with reference to the bridge and engine officer.

The interaction was particularly interesting, due to the remarkable involvement of the students and the discussion that took place in relation to their promising career prospects.

During the presentation of the shipping professions’ prospects, the IMO Ambassador emphasized the need to attract young people to these professions, but also the need for students to obtain knowledge and qualifications that will give them the skills needed to meet the challenges of modern shipping.

He also noted that their thirst for learning, their hard work, their extraversion and their passion for their future profession as bridge and engine officers onboard will lead them to success.

The audience, the questions and the constructive dialogue that followed laid the foundation for an optimistic perspective on the implementation of the purpose of the event, to attract young people to the shipping professions, especially in a dynamic and traditionally maritime region, as Crete. 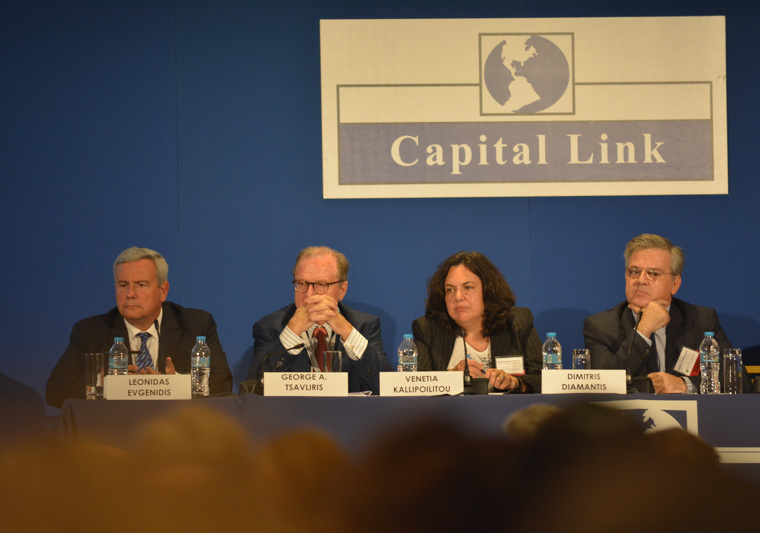 The IMO Ambassador in Greece, Mr. Leonidas Dimitriadis-Evgenidis participated in the «8th Annual Operational Excellence in Shipping Forum», organized by Capital Link on October 30th, 2018 at the Athens Hilton.

END_OF_DOCUMENT_TOKEN_TO_BE_REPLACED 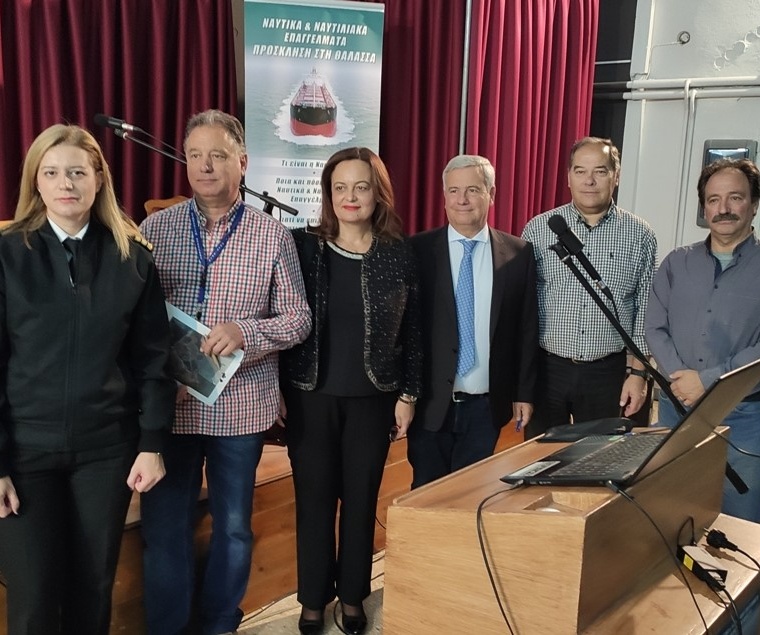 On Tuesday, November 12, Mr. Leonidas Dimitriadis-Evgenidis addressed 200 high school students in Volos at the event “Marine and Maritime professions: Invitation to the sea”.

END_OF_DOCUMENT_TOKEN_TO_BE_REPLACED 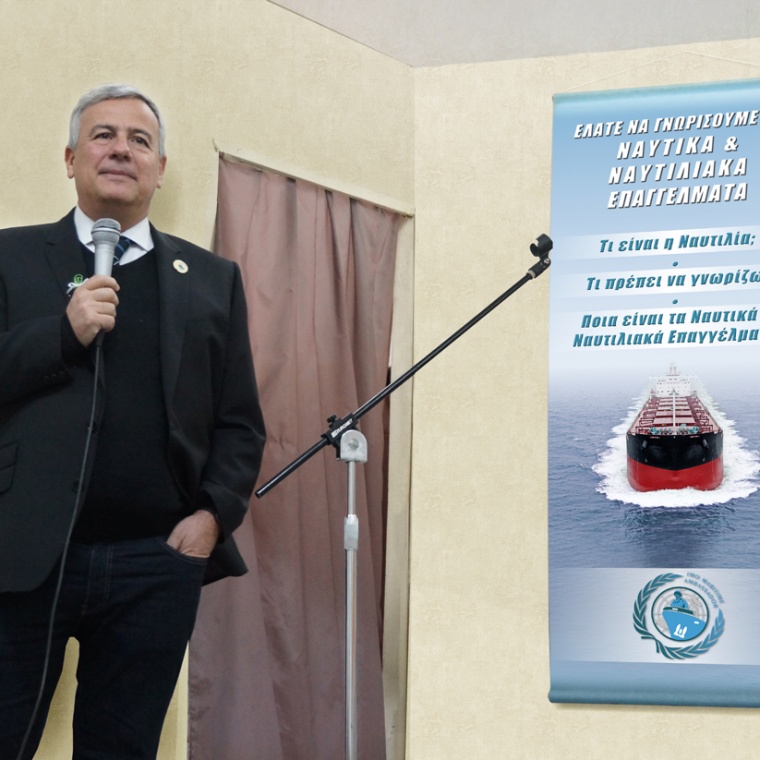 The IMO Ambassador Mr. Dimitriadis-Evgenidis, accompanied by professionals from the Eugenides Foundation, visited the 1st Vocational High School in Didymoteicho aiming to attract young people to the marine and maritime professions.